Operation Underground Railroad: One afternoon, a member of the community saw that Hailey was frequenting the bathroom and noticed the strange behavior of her coming and going nature. This individual notified local authorities, and Hailey was identified as a victim of child trafficking. Hailey, being so young, and living in a vulnerable neighborhood in South America, didn’t comprehend what was happening to her. Shortly after the community member notified authorities, Hailey was rescued and placed into an aftercare facility near her home.

Operation Underground Railroad: O.U.R., in conjunction with anti-trafficking NGO Libertas International, was able to come and provide unwavering support to Hailey as she healed and recovered in the aftercare facility. There, the staff intentionally taught Hailey about her rights and provided a safe space to nurture her.

It was approaching the time for Hailey to return home, and both O.U.R. and Libertas International supported Hailey’s transition and made sure that she was provided for in any way that she needed.

Operation Underground Railroad: Upon leaving the aftercare facility, Hailey returned home with her family with a newfound understanding of her rights and what she could do should she ever feel uncomfortable. When she returned home to her neighborhood, there was a 19 year old boy who told Hailey, now 12, that he wanted to be her boyfriend. Even at such a young age, because of the guidance she received in the aftercare home, Hailey intuitively knew this was wrong and turned to someone she trusted for help. Local police were able to intervene, and the young male was removed from Hailey’s vicinity.

Operation Underground Railroad: As she continues to grow,  Hailey is now aware of her rights and boundaries and can act accordingly. O.U.R. is so incredibly grateful to see Hailey doing so well. In January, the O.U.R. Aftercare team made a trip to see Hailey in her local community and was proud to see her thriving. It is a privilege to watch the transformation that has undergone in Hailey, even at such a young age. O.U.R. will continue to be in contact with her and provide support as needed. O.U.R. and fellow nonprofits are in the process of helping Hailey and her family figure out the best educational route for her. We can’t wait to see her future continue to unfold. 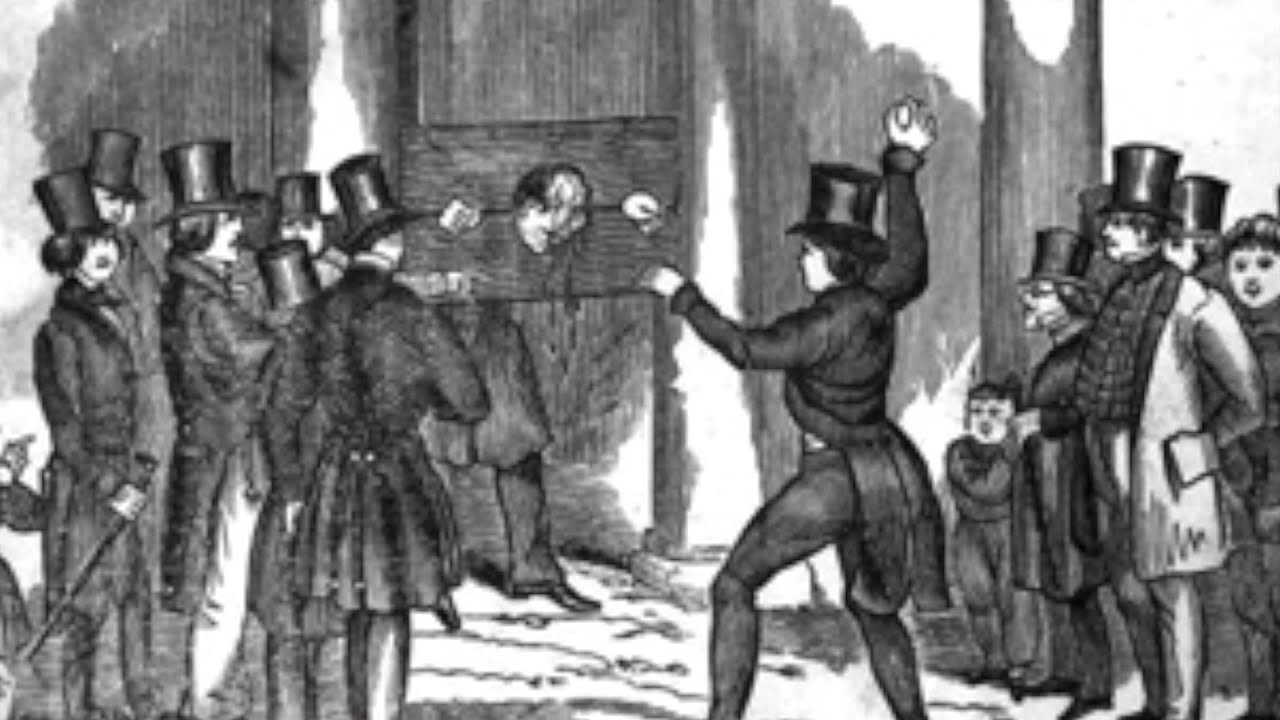 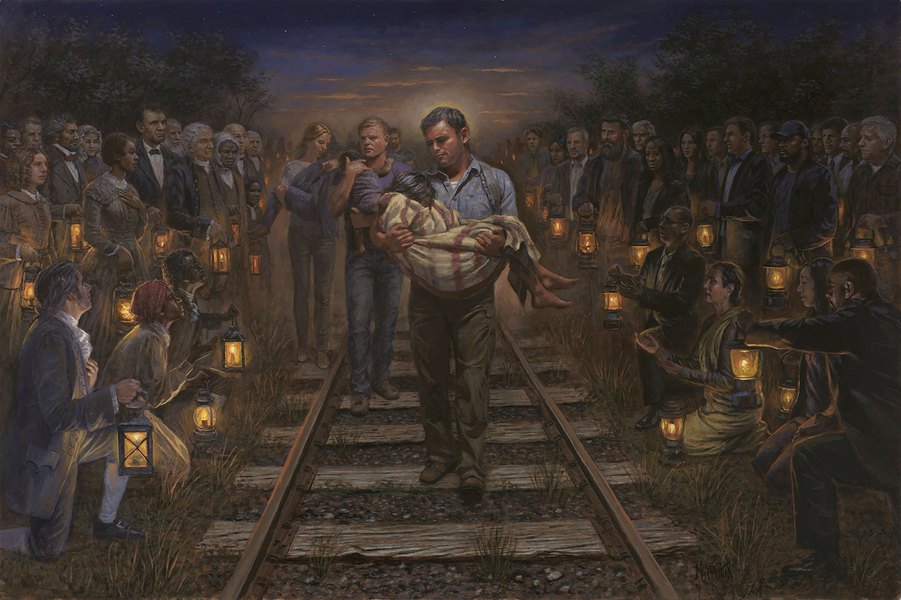 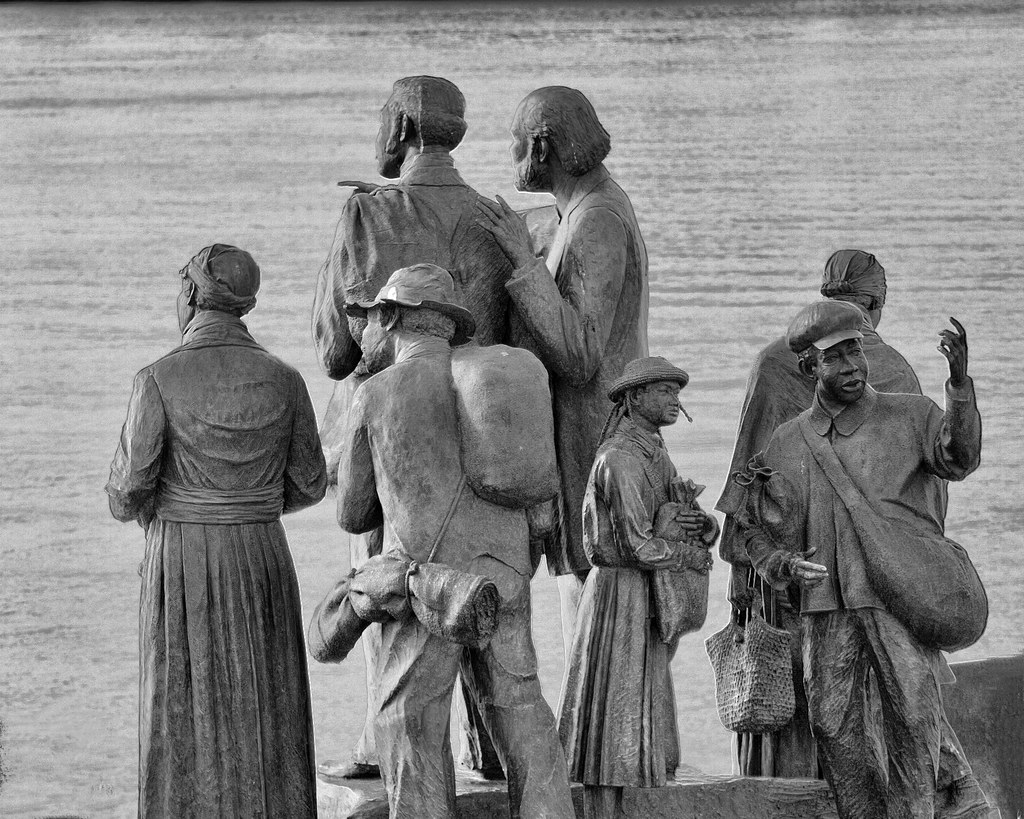 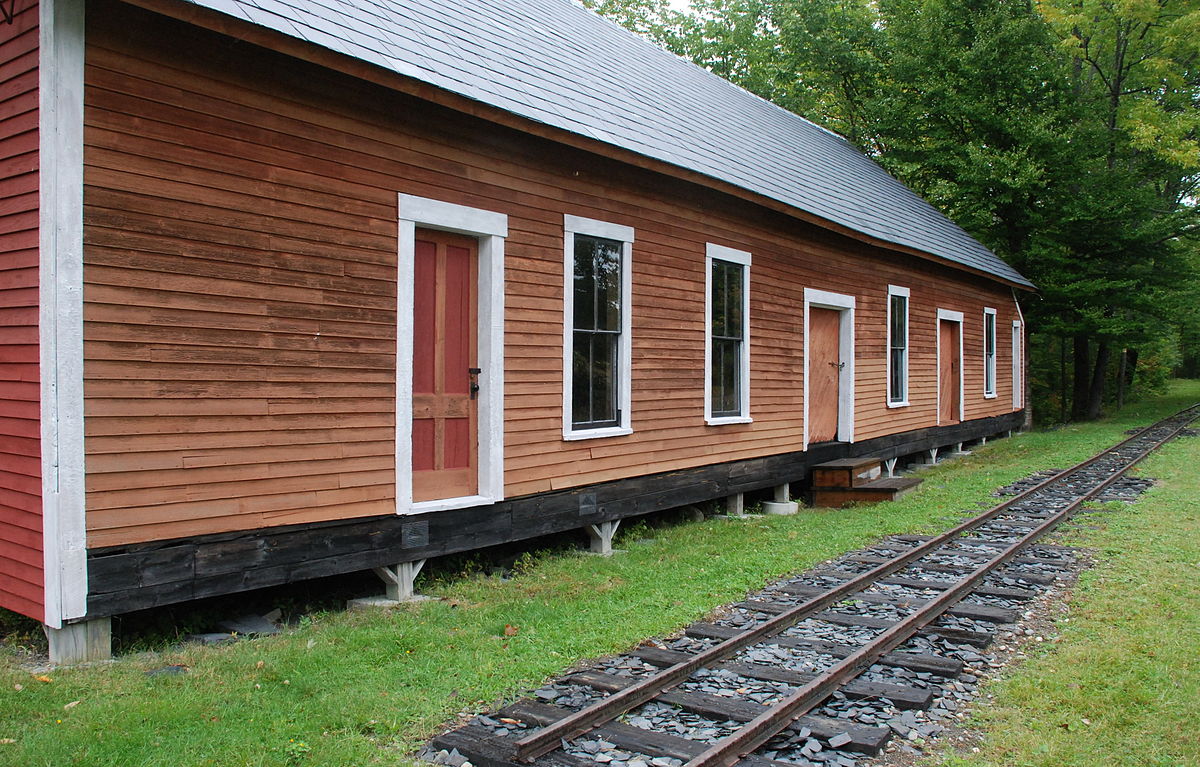 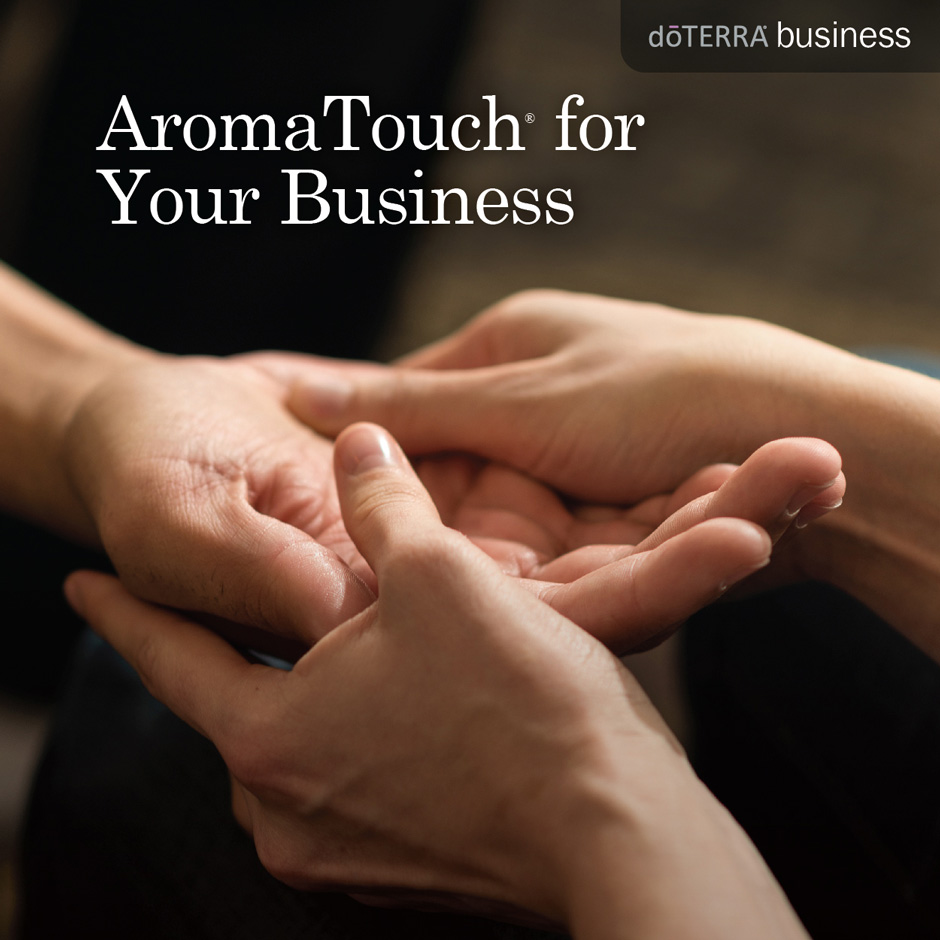 Operation Underground Railroad: 9-YEAR-OLD WAS TRAFFICKED BY HER NEIGHBOR

O. U. R. 9-YEAR-OLD WAS TRAFFICKED BY HER NEIGHBOR